The fastest pinewood derby cars in the USA

Pinewood Derby taken to the next level. Join us monthly for the racing action. Come race live or send your cars in to race by proxy.

PinewoodDerbyRacing.com is bringing you a brand new racing venue and experience to test your building skills and add a new level of excitement to pinewood derby racing taking the experience to the next level.  Everyone is invited to test their skills to see just how fast you are compared to other racers around the USA.

Pinewood derby is a blast and we offer you a venue to enjoy the fun every month.  Race your cars against the fastest pinewood derby cars from around the USA.  You can come live or send your car in to be raced by proxy.  The races are broadcast live so you can see the action sitting in the comfort of your own home as if you were there live.

Race For A Series Championship

PinewoodDerbyRacing.com offers a mini series format so you can compete monthly earning points to really test your skills and claim bragging rights as the fastest pinewood derby car builder in the USA!  Each series will only last 3 or 4 months so you can enjoy running one or both depending on how much time you want to spend.

Come join us for the pinewood derby racing action!

Please visit our sponsors. They are the leading pinewood derby sites in the industry. 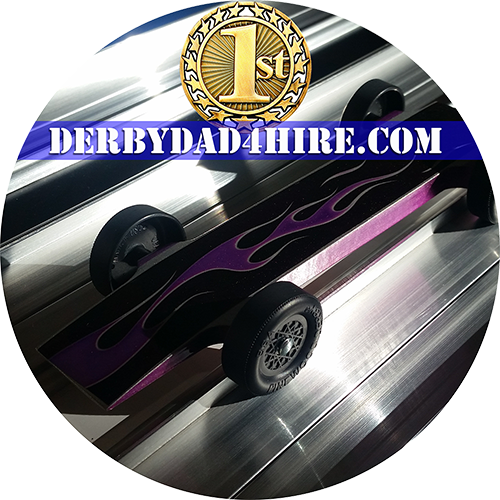 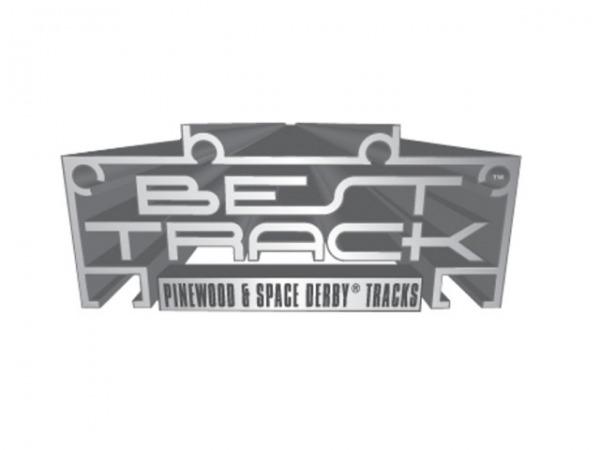 www.besttrack.com offers the BEST pinewood derby tracks and accesories. The preferred track of the pros and scouts alike.